You are here: Home / Sustainability / Projects

​World Oceans Day takes place in June each year and ​activities focus on preventing plastic pollution and encouraging solutions for a healthy ocean.  ​

Plastics|SA ​has joined forces with environmentalists north of Durban, to fight ocean pollution by installing a litter boom at the Umhlanga lagoon. The boom was designed to trap litter and prevent it from entering the ocean and was launched in celebration of World Oceans Day.

​“Our aim is to reduce the amount of litter that washes into the sea from the Ohlanga river. The litter boom floats on the surface of the water and acts as a trap that prevents all the floating litter from washing down into the estuary and into the sea. It then allows for that litter to be collected at one point. The device does not pose a risk to any species found in the lagoon.On the same day, a beach clean-up was organised by The Winds of Change Group and Point Yacht Club, who, between them, collected 400 bags of litter. Plastics|SA sponsored a public shark dissection and education session which took place on the Umhlanga Main beach, hosted by Steven Mabugana from Aqua Amazing. 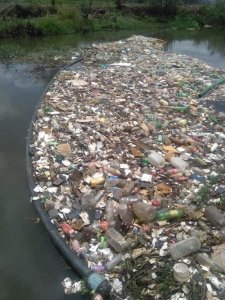 Our partners on the day included DPAPP, Durban Green Corridor, Umhlanga UIP, Upper Umhlanga Security Trust, KZN Recycling Form, USE –IT, Tetrapak and AquaAmazing who did a shark dissection as part of the education drive to inform beachgoers of the effects of litter on our environment.

Polyoak Packaging was the first Plastics Manufacturer to sign the Pledge to prevent pellet loss.On the 25th February 2019, Producer Responsibility Organisations got together in Cape Town, to sign the Operation Clean Sweep Pledge committing to play their part in preventing pellets from reaching the waterways and oceans.  Leaders of PETCO, POLYCO, The Polystyrene Association of SA and SAVA pledged to ​introduce to their stakeholders and members, training, information and mechanisms that will keep pellets where they belong – in the factory 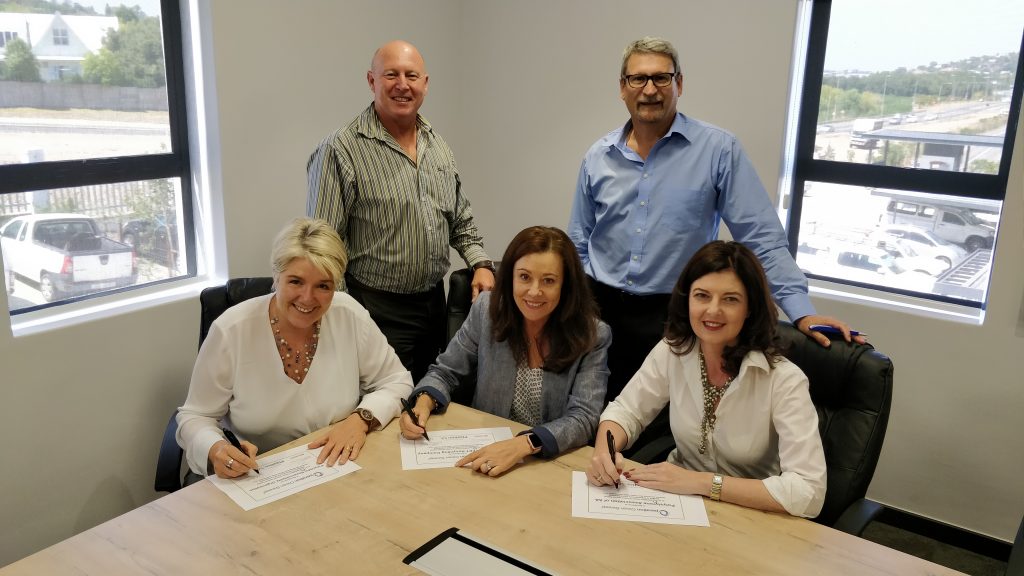 Most plastic consumer products are made from small plastic pellets the size of a small sunflower seed (without the shell). Plastic makers have developed an innovative program called “Operation Clean Sweep” to help keep these pellets where they belong – in factories, trucks and railcars and out of the natural environment.  Download the manual and poster below for your manufacturing environment. Every segment of the plastics industry has a role to play—including resin producers, transporters, bulk terminal operators, recyclers and plastics processors—by implementing good housekeeping and pellet, flake, and powder containment practices.

The Declaration of the Global Plastics Associations for Solutions on Marine Litter, launched in March 2011, is a global declaration and public commitment made by the international plastics community to address the issue of plastics in the marine environment, which includes Operation Clean Sweep.

​Dream, Explore, Become!  This was the theme at the 2018 Sasol Techno X Exhibition which took place ​in Sasolburg and attracted more than 19 000 visitors.  Plastics|SA and AquaAmazing teamed up once again to highlight the value of plastics and why they should be recycled.  9 Shark dissections over the 5 day exhibition,  4000 learners from 78 schools – it was no surprise that PlasticsSA ​received the award for the ‘most talked about exhibitor’ at this years event! 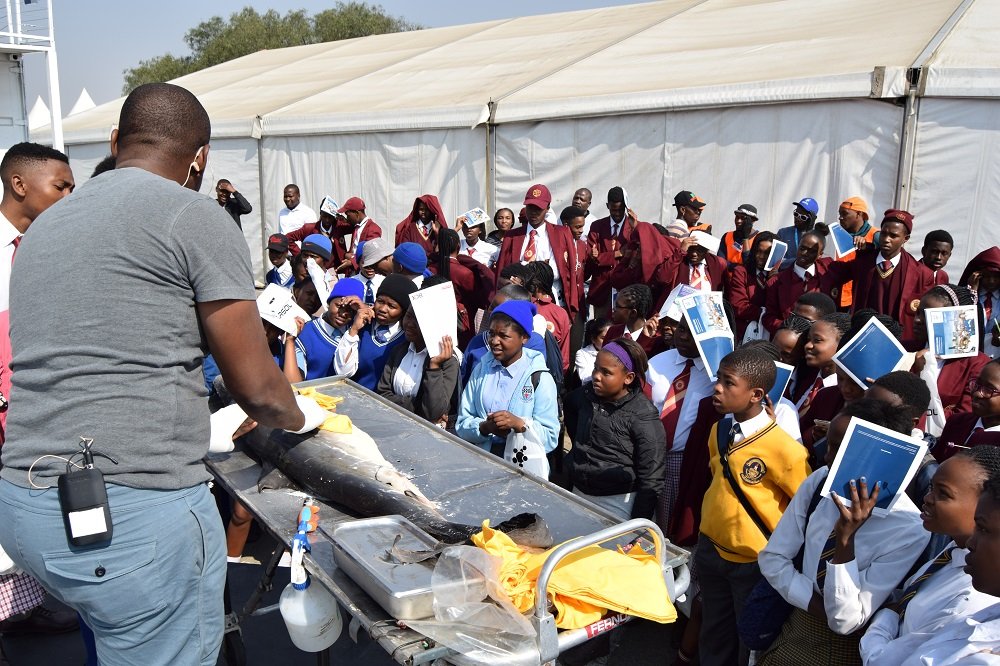 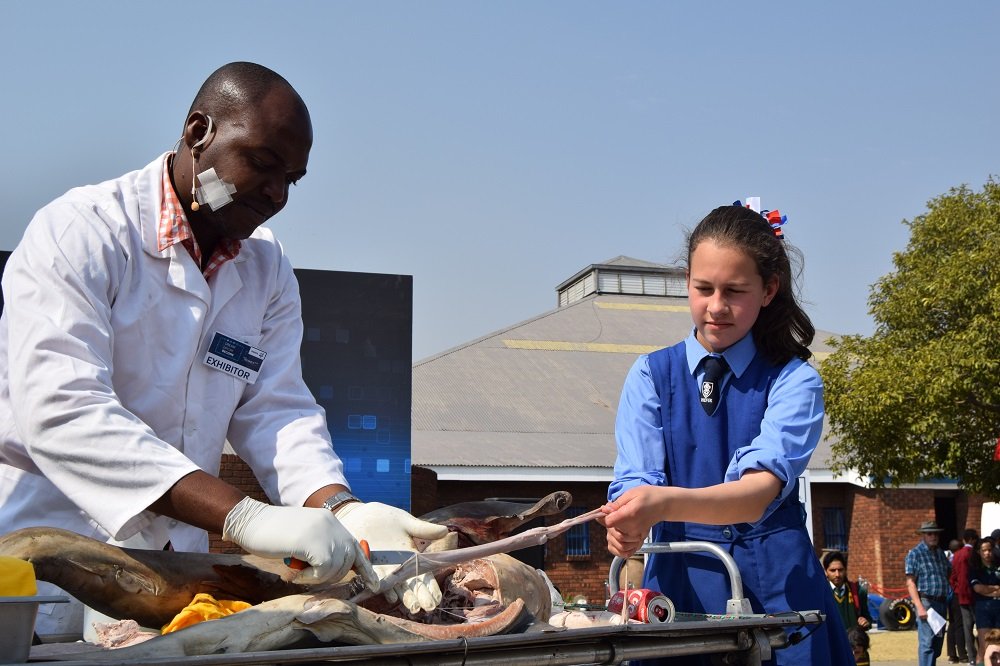 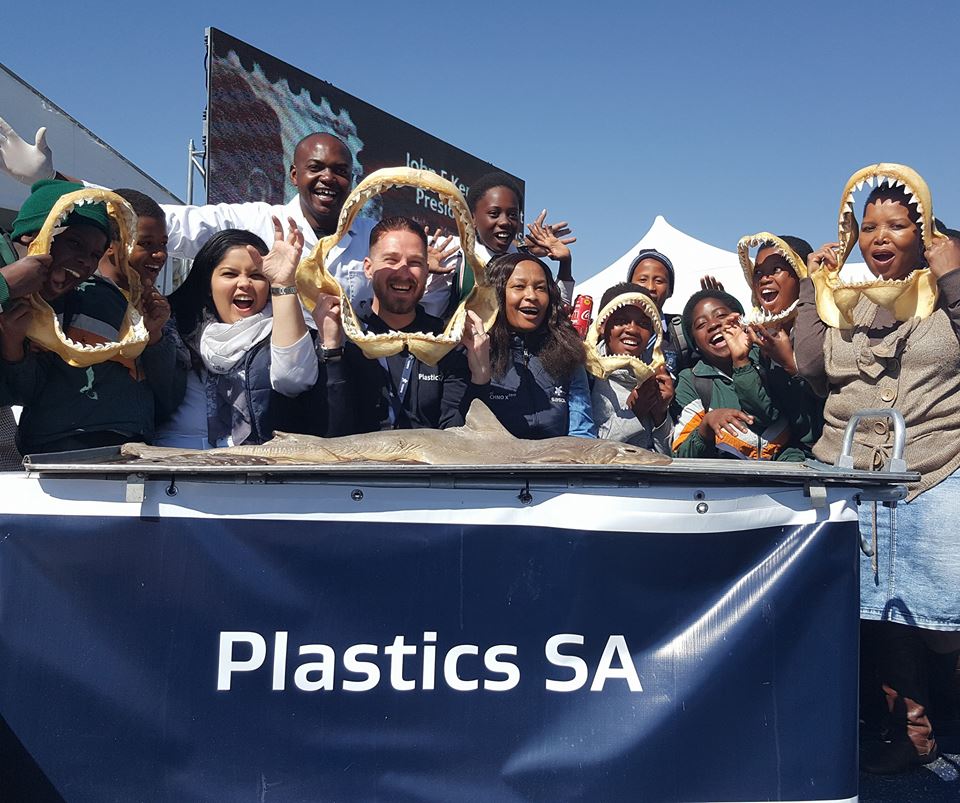 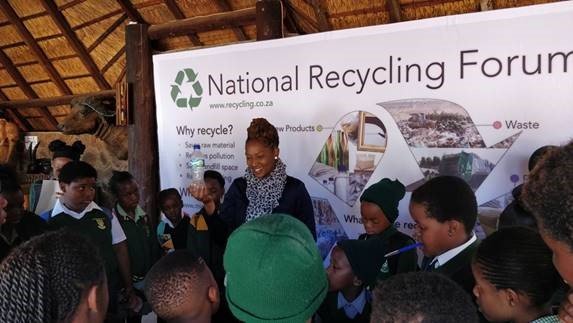 ​Chloe, from PETCO, ​explains how bottles are made to some of the 5000 children from the Dinokeng area who attended the expo.

​​Discarded fishing material (nets, mono filament line, and Cray fish trap anchor ropes) is responsible for damage to marine life. What makes it especially dangerous is that it cuts into the skin and flesh of larger mammals (i.e. seals).  The material is also dangerous for human swimmers and boating as it can damage propellers of boats.  By increasing public awareness about the negative impact of fishing line debris on marine life, water quality, and human welfare, the project’s goal is to reduce the amount of fishing line entering and remaining in the marine environment. As a result of the success of the Fishing Line Bin project, more than 386 bins can now be found at most of the popular angling beaches around  South Africa’s coastline, with plans to extend this number to 500 reaching as far afield as Mozambique. More than 350 kg’s of discarded fishing line have already been removed, some of which has been recycled into bush cutters line. In excess of 500 fishing hooks have also been retrieved from these bins. 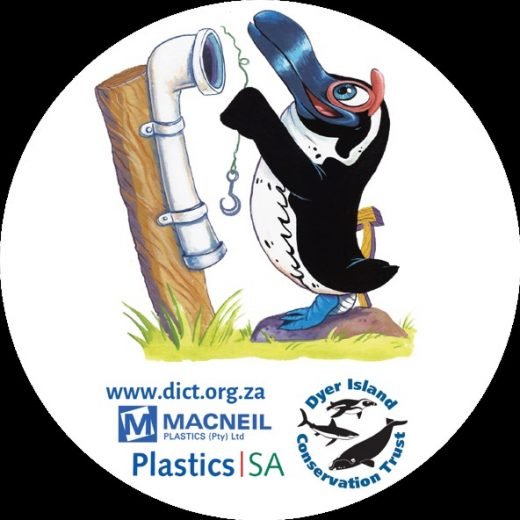 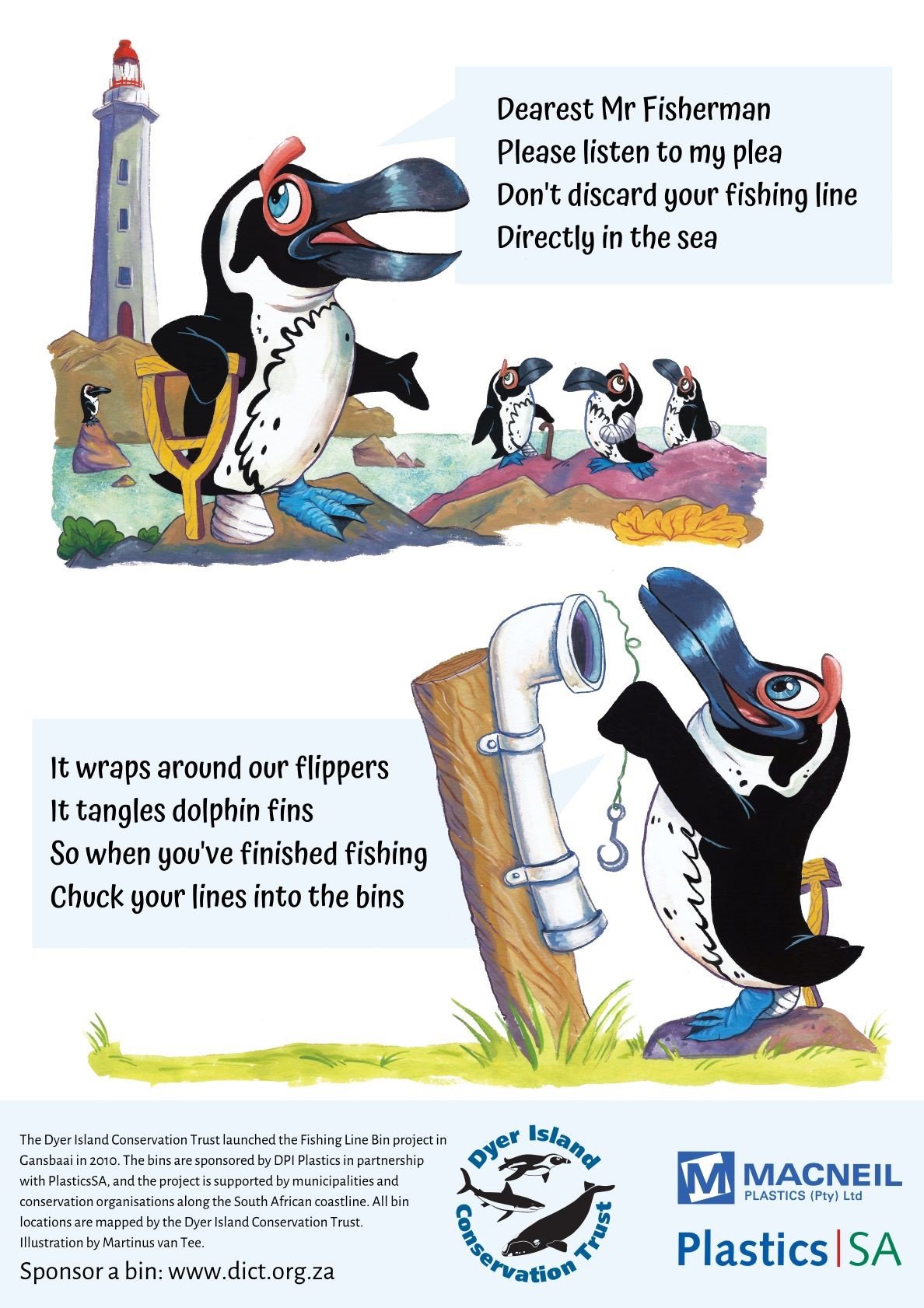 ​In order to introduce the project to communities and raise awareness about the dangers of carelessly discarded fishing line and other plastics to the marine environment, Plastics|SA and the Dyer Island Conservation Trust will be embarking on a special roadshow from Cape Agulhas to the East London Aquarium between the 12th and 16th of August 2019.

Sponsors of this roadshow will be Petco, MacNeil Plastics and Volkswagen SA. Interested?
Plastics SA is happy to provide a bin and signage for bins. Email us and let us know how many bins you need and where we can send them.